Oliver sang with the choir during its Handel’s Messiah concert in March 2009. 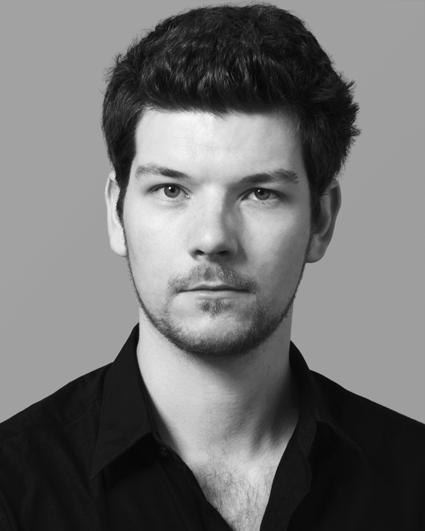 Man of Kent, Oliver Dunn is currently studying on the Opera Course at the Royal Academy of Music, where he studies with Mark Wildman and Iain Ledingham. Previously to this he completed a degree and two Post Graduate years of study at the Royal Northern College of Music in Manchester under the tutelage of Robert Alderson.

On the concert platform he has appeared extensively across Britain with a variety of orchestras and ensembles including, The Hallé, The Hanover Band and Manchester Camerata. Oratorio performances include Mozart’s Vesperae Solennes de Confessore, Bach St Matthew Passion and St John Passion (Christus), Mendelssohn Elijah, Handel Messiah, Haydn Nelson Mass, Rossini Petite Messe Solennelle, Puccini Messa di Gloria, Purcell King Arthur and Karl Jenkins’ The Armed Man, conducted by the composer. Oliver also performed concert excerpts of Disney’s The Jungle Book and The Lion King with the RNCM Wind Orchestra at the Bridgewater Hall in which he played the roles of Baloo and Scar.

Since his arrival at the Royal Academy Oliver has taken part in masterclasses with Chevalier José Cura, Dennis O’Neill and Robert Tear, as well as performing excerpts of Cosi fan Tutte and Rossini’s Il viaggio a Reims in the ‘5 days, 100 Concerts’ opening festival of the new King’s Place Concert venue close to King’s Cross Station.