Fflur sang with the choir during its Handel’s Messiah concert in March 2009. 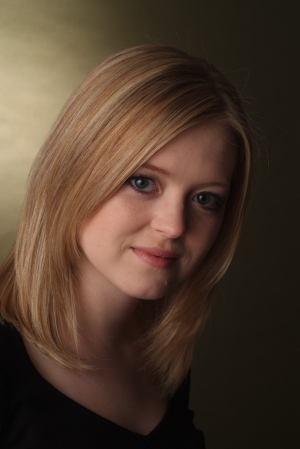 Fflur Wyn graduated with a Dip.RAM from the Royal Academy of Music Opera Course where she studied with Beatrice Unsworth and Clara Taylor. Her awards include First Prize and Audience Prize at the National Handel Competition 2005, the London Welsh Young Singer of the Year 2005, the Kathleen Ferrier Bursary, the Bryn Terfel Scholarship and the MOCSA Young Welsh Singer Prize.