Riccardo Bonci, who played the organ for the Cantate Choir’s O Magnum Mysterium concert in December 2008. 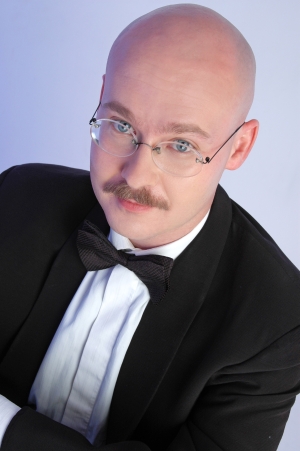 Born in Terni, Italy, Riccardo graduated in Piano (1997) and Organ (2002) from the Conservatoires of Terni and Perugia, having studied with F. Mastroianni, M.T. Gregorini, C. Brizi and W. Van de Pol. He also trained as Repetiteur and was awarded an European Diploma by the Teatro Lirico Sperimentale in Spoleto.