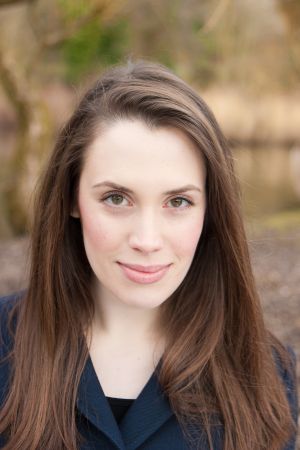 Rose Setten, mezzo-soprano, is currently studying on the Masters course at the Royal Academy of Music under the tutelage of Elizabeth Ritchie and Iain Leddingham. In 2010, Rose graduated with a 1st class BMus(Hons) degree from the Royal Northern College of Music, where she studied with Thomas Schulze. During her time at the RNCM, Rose took chorus roles in Janácek’s The Cunning Little Vixen and in Tchaikovsky’s Eugene Onegin. She has also performed the roles of the Bridesmaid in Mozart’s Le nozze di Figaro and The Bat in Ravel’s L’enfant et les Sortilèges. In RNCM Opera Scenes, Rose has sung the roles of Helena in Britten’s A Midsummer Night’s Dream, Lady Dunmow in Berkley’s A Dinner Engagement and Poppea in Monteverdi’s L’incoronazione di Poppea.

In 2004, Rose won the title of BBC Radio 2 Chorister of the Year and has appeared as a soloist on BBC television and radio, including Songs of Praise and the Daily Service. Since studying at RAM, Rose has performed in RAM Opera Scenes, including the role of Diana in Cavalli’s La Calisto and Nancy in Britten’s Albert Herring. Other appearances include recitals at the Garrick Club and solo performances at the Royal Hospital, Chelsea, St. Martin in the Field’s and the Sage Centre, Gateshead.

Rose is looking forward to working at Opera Holland Park this summer and commencing her studies on the Opera Course at the Royal Conservatoire of Scotland in September. Rose is very grateful to The Josephine Baker Trust and to Gordon Hine and the Sussex Opera and Ballet Society for supporting her studies.